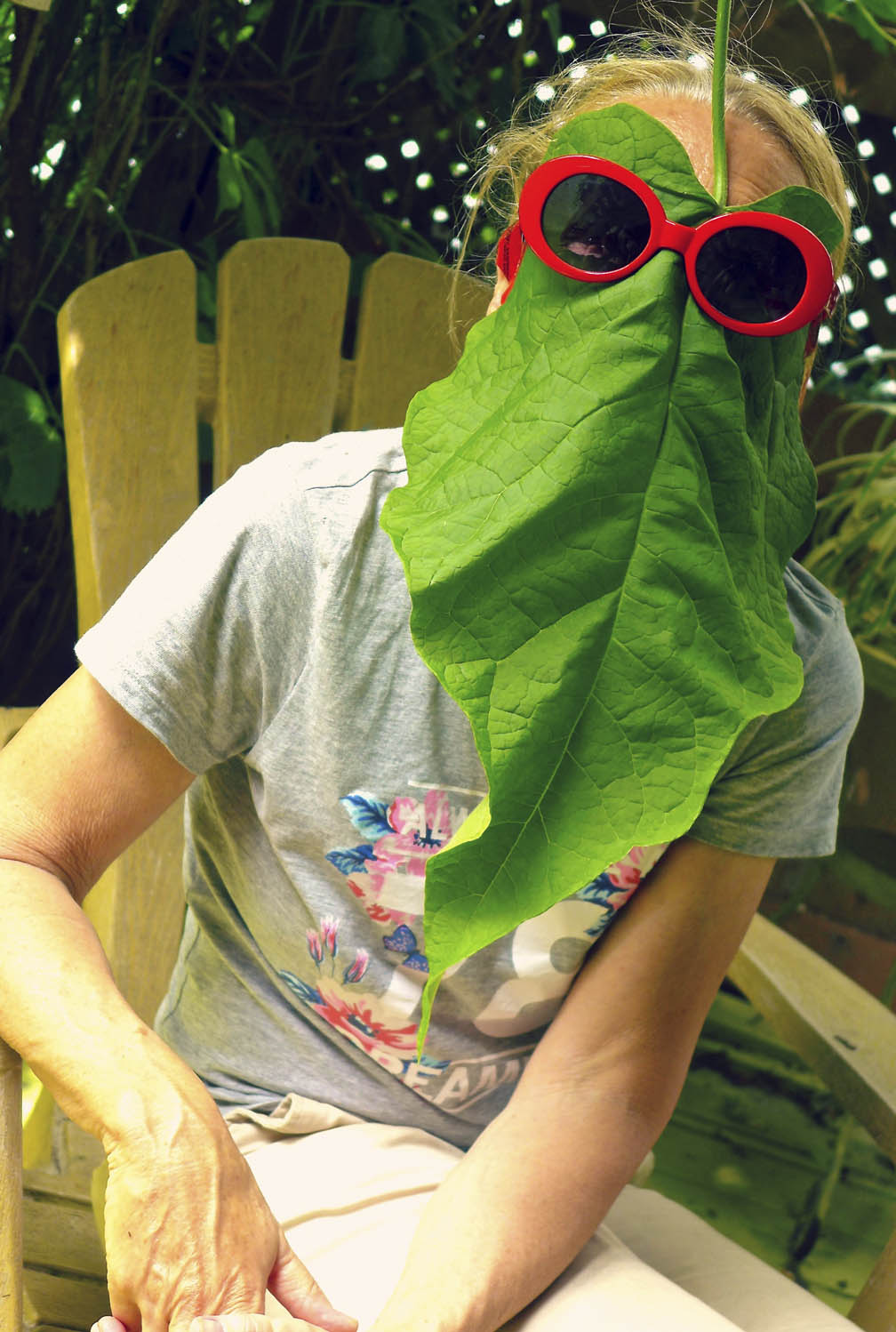 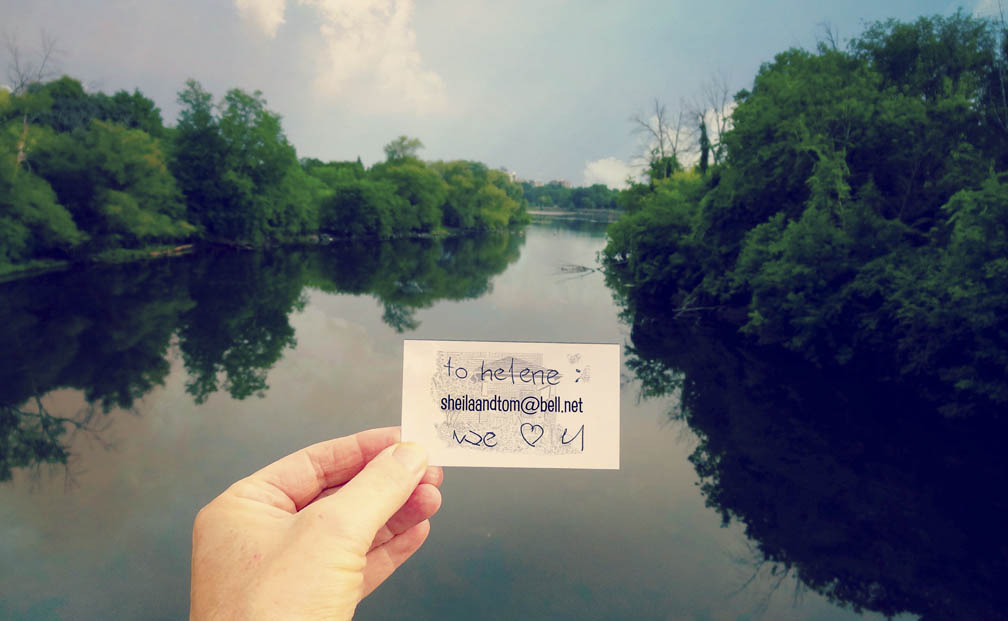 Today standing on the Montreal St. Bridge
Posted by GOOP mail art at 4:43 PM No comments: 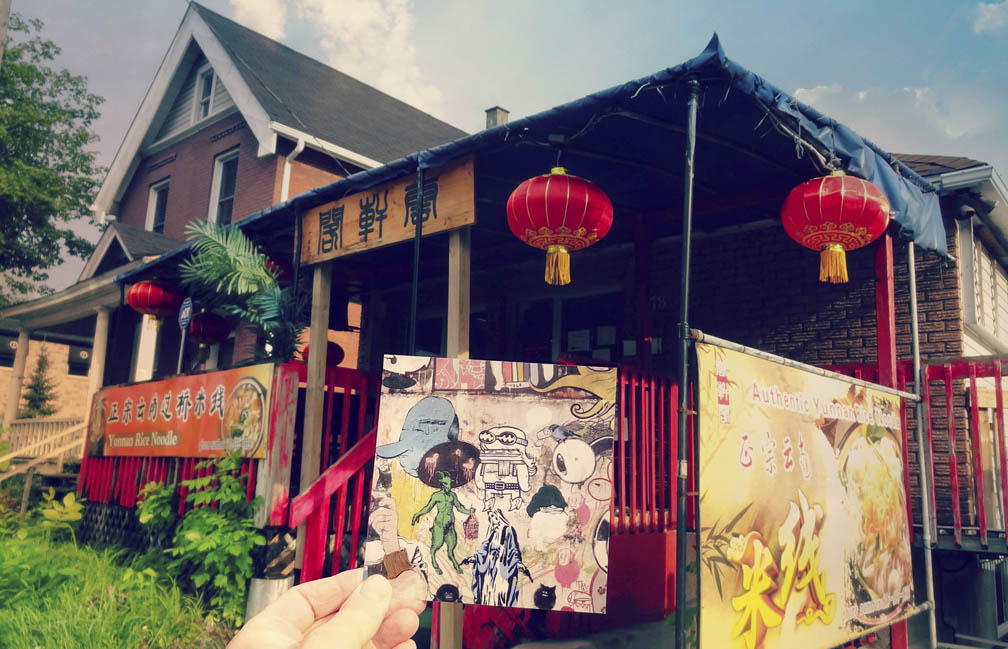 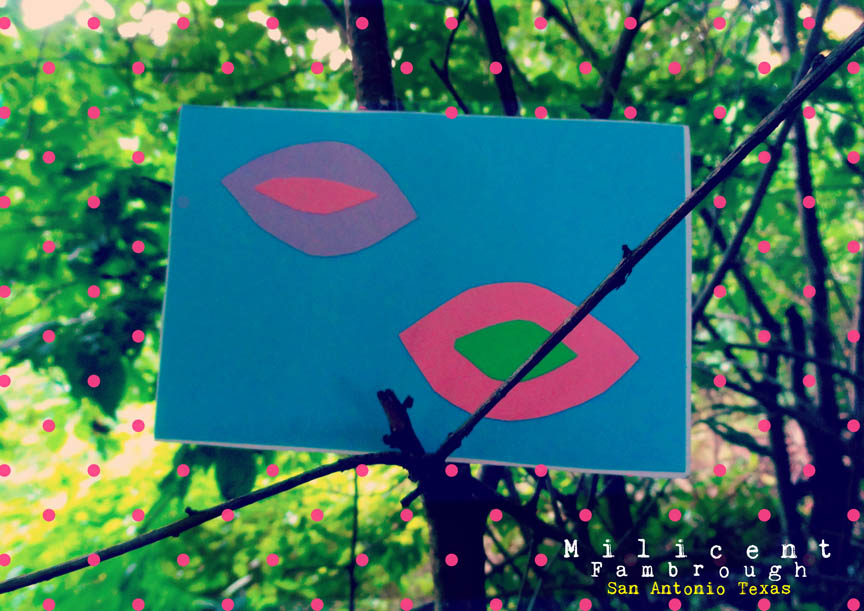 Posted by GOOP mail art at 7:18 AM No comments: 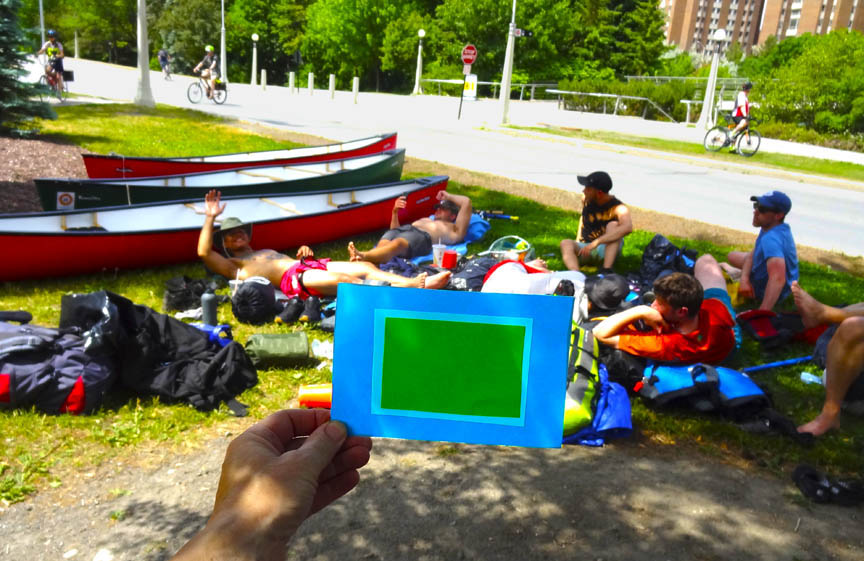 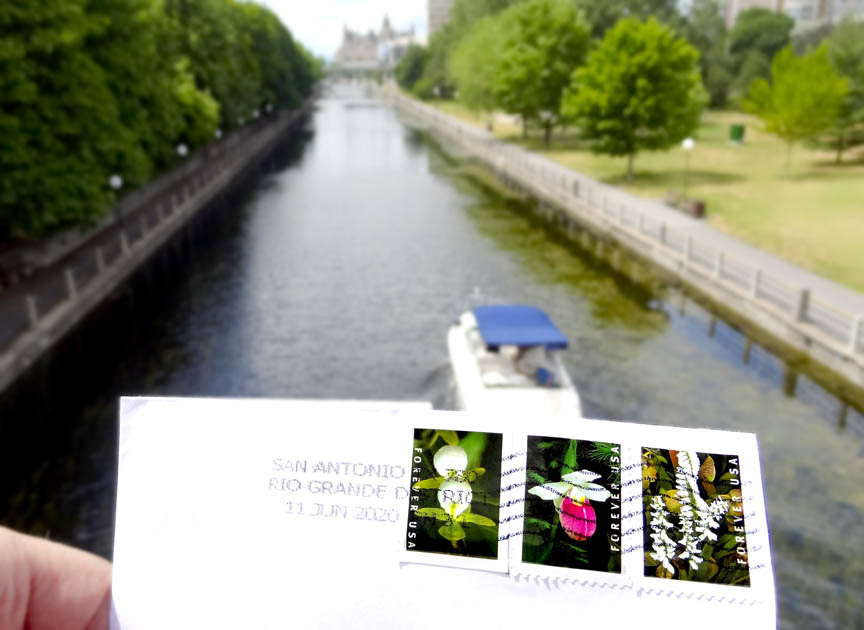 Posted by GOOP mail art at 2:26 PM No comments:

Posted by GOOP mail art at 9:33 AM No comments: 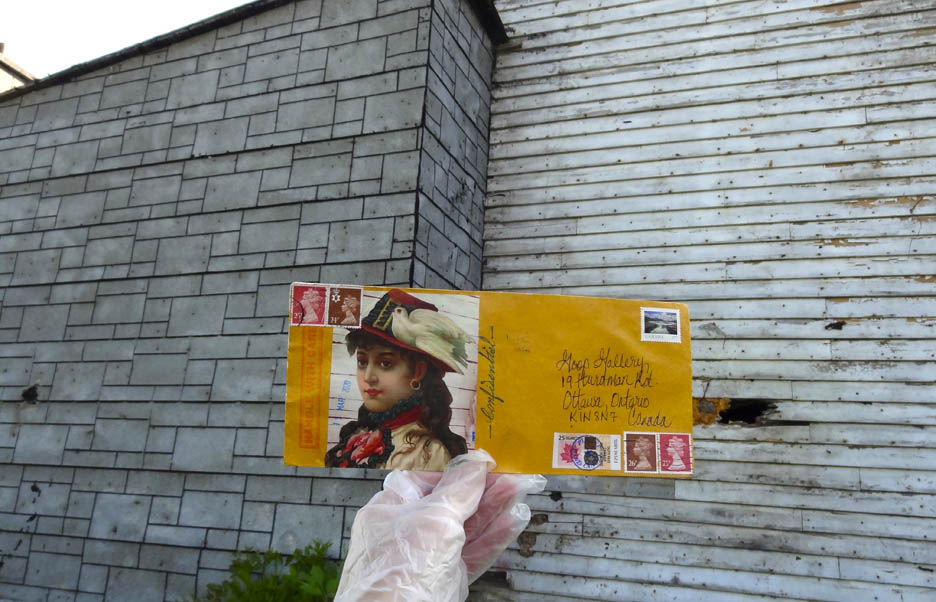 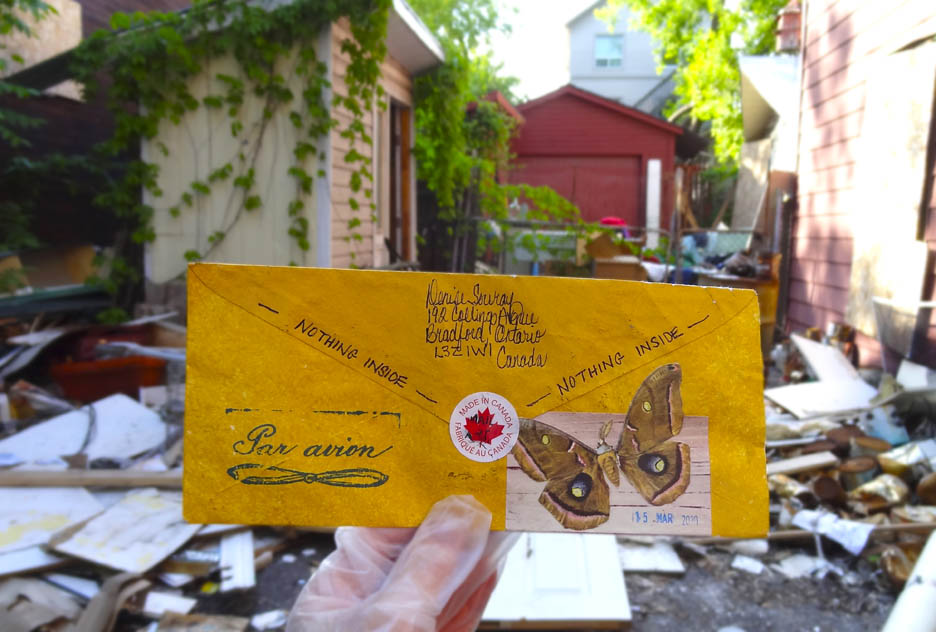 Posted by GOOP mail art at 4:32 PM No comments: 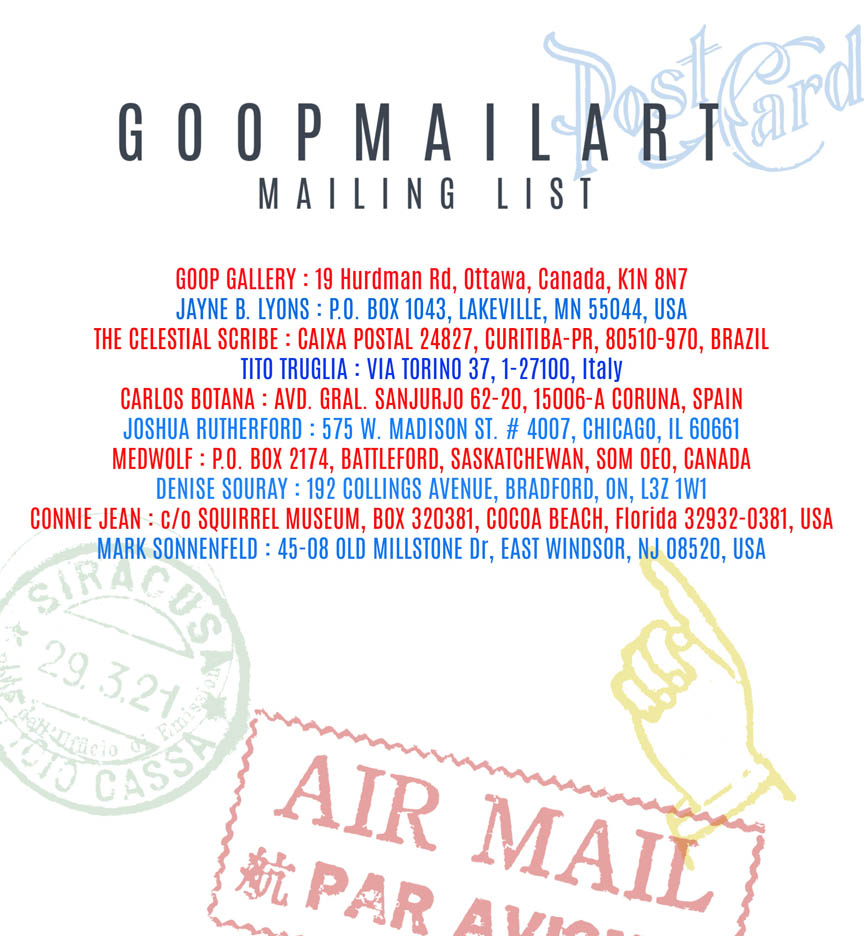 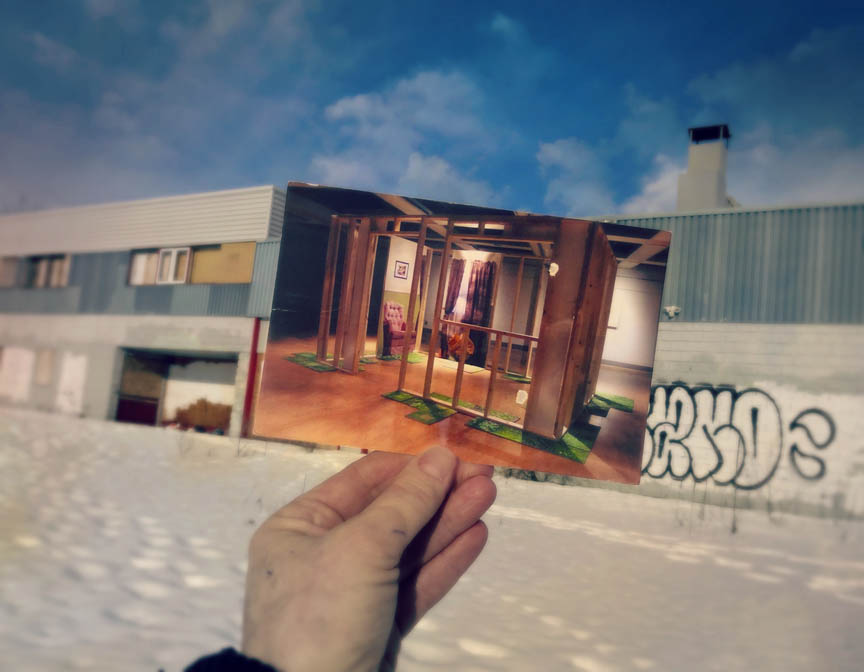 The title A place/ from memory can refer to two separate things, namely the places produced from memory and the places generated from memories. In the first case, fragments of memory construct the place. In the second case, the place causes memories to resurface. My installation can therefore be read in two different, yet complementary ways. It is a fictional place that nevertheless produces echoes of our actual homes, of our actual ways of life. As its title suggests, the project tightly interweaves place and memory, in such a way that it becomes hard to remember which one serves as the premise for the other. Through the objects and materials it displays, this exhibition awakens memories that belong to us, but that can also belong to others.


Kassandra Graham  is an emerging artist originally from Quebec City. Having completed a bachelor’s degree in visual and media arts at Université Laval in 2018, she is now pursuing a master’s degree in visual arts at the same institution. She has participated in several group exhibitions, including ExoMars, a satellite exhibition presented as part of the Manif d’art 9. Graham was awarded the 2018 Prix Louis-Garneau. Her first solo exhibition, titled Expo de banlieue, was presented in February 2019 in the exhibition hall of Université Laval’s Pavillon Alphonse-Desjardins.
This exhibition A place/ from memory (Un espace/ de mémoire) was made possible by a project grant from Quebec’s Première Ovation funding program, to which the artist offers her sincere thanks.
Posted by GOOP mail art at 2:10 PM No comments: 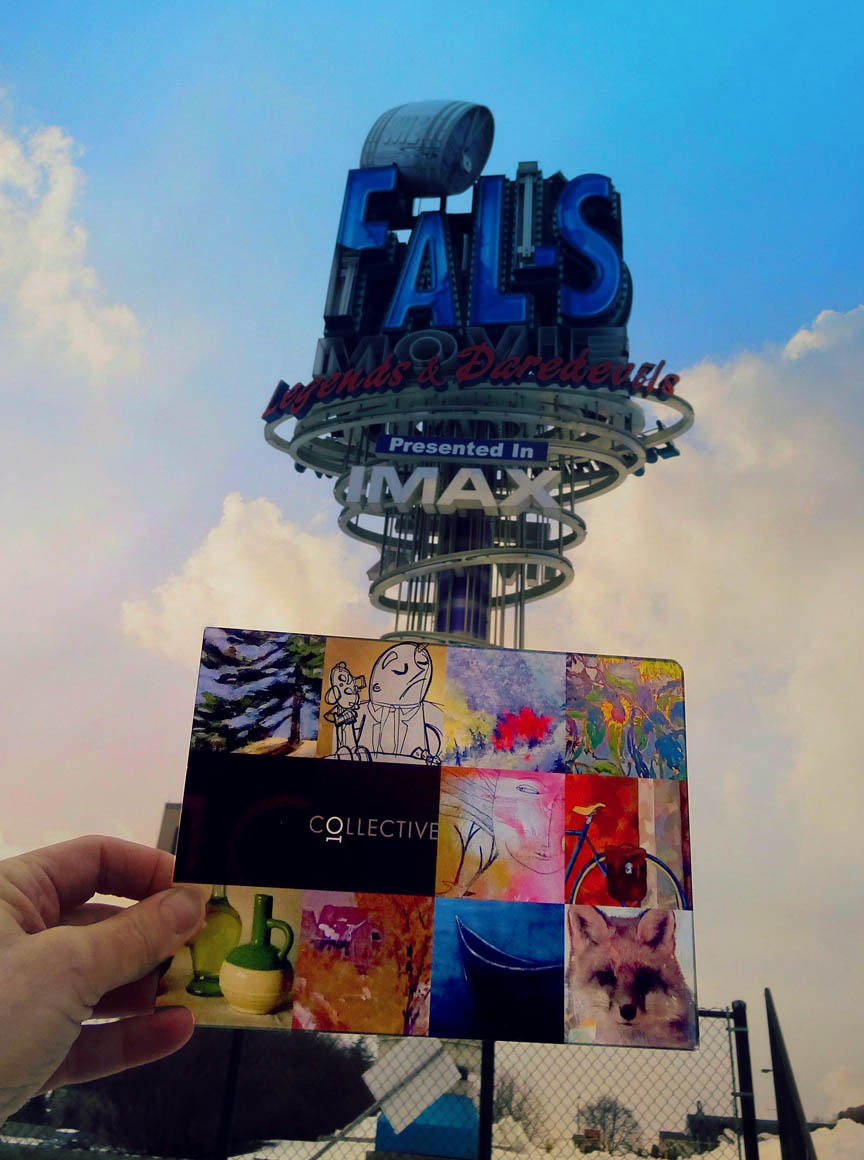 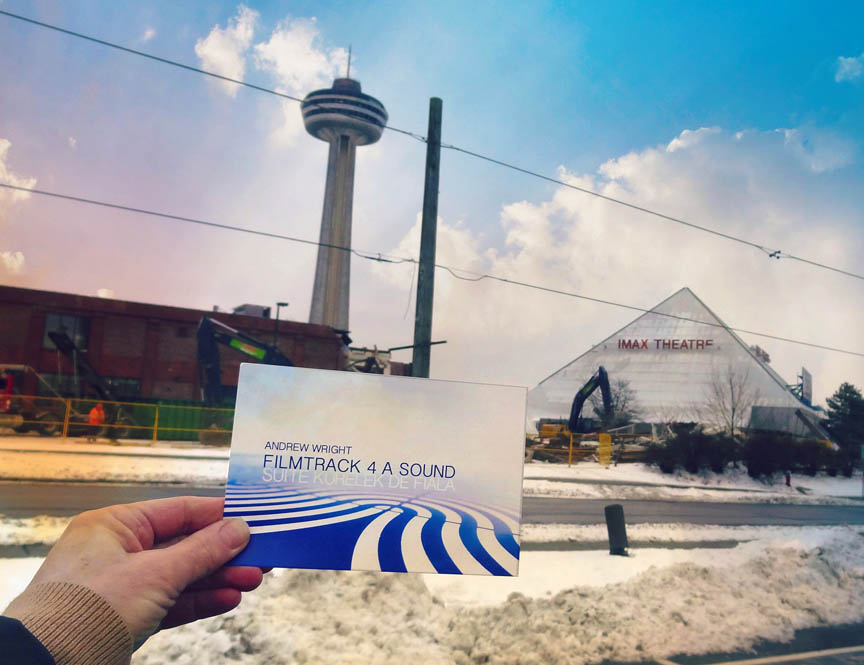 Filmtrack 4 A Sound: Suite Kurelek de Fiala (2010-2020) is inspired by a pristine, unopened box set of records from the 1980s that Wright found in 2009. A perfectly preserved artefact of a more idealistic time, Canadian Anthology (Canadian Broadcasting Corporation 1987) is carefully unboxed, played and recorded a single time, and then resealed. Within the anthology is George Fiala’s (1922-2017) Kurelek Suite (1982), an orchestral piece in which each of the five movements is composed in response to a particular painting by William Kurelek (1927-1977). Taking Fiala’s homage one step further, Wright makes a filmic chronicle of the unboxing event, which is then screened as three contiguous fields on the gallery walls. The result is a visual journey across vast arctic landscapes of snow and ice – or so it would appear.
-Excerpt from the essay by Adrian Göllner
Biography
Artist Andrew Wright (link is external) creates works in many media and has been preoccupied with using photography in traditional and decidedly non-traditional ways for over 25 years. Wright has exhibited widely in Canada and abroad with shows in places such as the U.S., the U.K., the E.U., Korea and China. He has exhibited at such venues as the London Gallery West; the Polygon Gallery, Vancouver; the Art Museum at the University of Toronto; the Art Gallery of Ontario; the University of California, Berkeley; Oakville Galleries; and the Today Art Museum, Beijing. His works can be found in the collections of the National Gallery of Canada, the X'i’an Art Museum in China, the City of Ottawa, the Agnes Etherington Art Centre, the Kitchener-Waterloo Art Gallery, the University of Toronto, the Ottawa Art Gallery, Canada’s High Commission in London at Canada House and private collections around the world.
A six-time nominee for the Sobey Art Award, Wright was a semi-finalist in 2007. In 2011, Wright won the inaugural Gattuso Prize at Scotiabank CONTACT Photography Festival in Toronto. His work has been curated by Joan Fontcuberta and he has shown alongside artists such as Michael Snow, Iain Baxter&, Ed Burtynsky, Rebecca Belmore and Kelly Mark. Andrew Wright is an Associate Professor of Visual Art and the Graduate Program Director in the Department of Visual Arts at the University of Ottawa.
FILMTRACK 4 A SOUND: SUITE KURELEK DE FIALA coincides with another exhibition by 2019 Karsh Award laureate Andrew Wright. APEX: Interloper will be on display at Corridor 45|75 from January 16 to March 29, 2020.
Posted by GOOP mail art at 8:33 AM No comments: 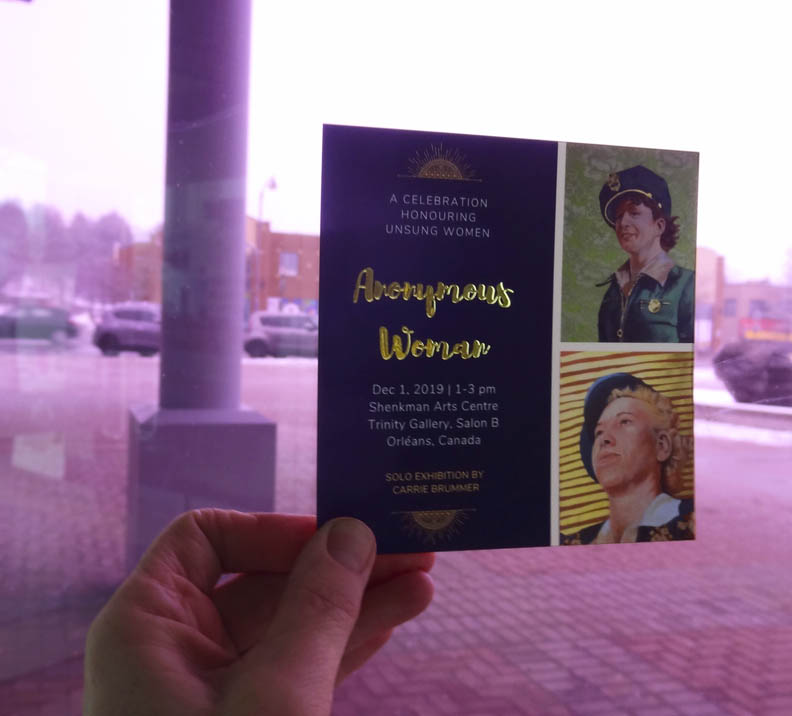 
Anonymous Woman is a collection of artworks portraying unknown women from historical moments. They were photographed and documented, but no one found it important to share their names. This series uses traditionally female materials like embroidery and gold leaf to honour their memory.
Posted by GOOP mail art at 8:50 AM No comments: 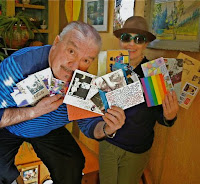 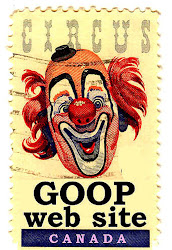 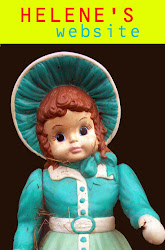 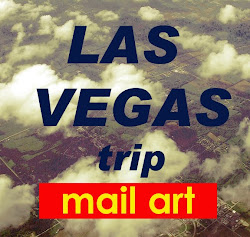 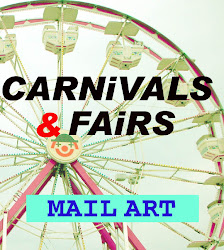 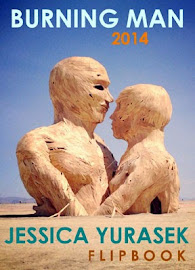 COME AND SEE US! Curators of GOOP GALLERY, Peter Evanchuck & Helene Lacelle will be in your neighborhood displaying their MAIL ART COLLECTION and passing out 'MAILING LISTS' of MAIL ARTISTS from around the world!!! See schedule below!

GOOP GALLERY will be HERE! 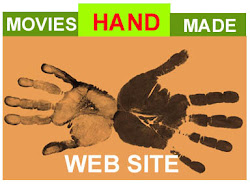 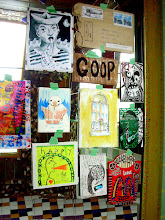